Lately we have not given you much news because we are on the development of large-scale projects and of which we are very proud.

In a year and a half, Arduinna Silva Studio has evolved a lot and had the opportunity to work on a lot of different projects that are just as interesting as each other. All these projects led us to meet new people and gain the trust of new partners.

We can't reveal too much for now, what we can tell you is that We are currently developing a series on a character who marked the 80s, and who had some success on the small screen not so long ago through a 3D animated film.

We are working on characters and environments that will be more realistic than anything that has already been done!
Here is an overview of the new props that make up one of the scenes in the series in preparation. 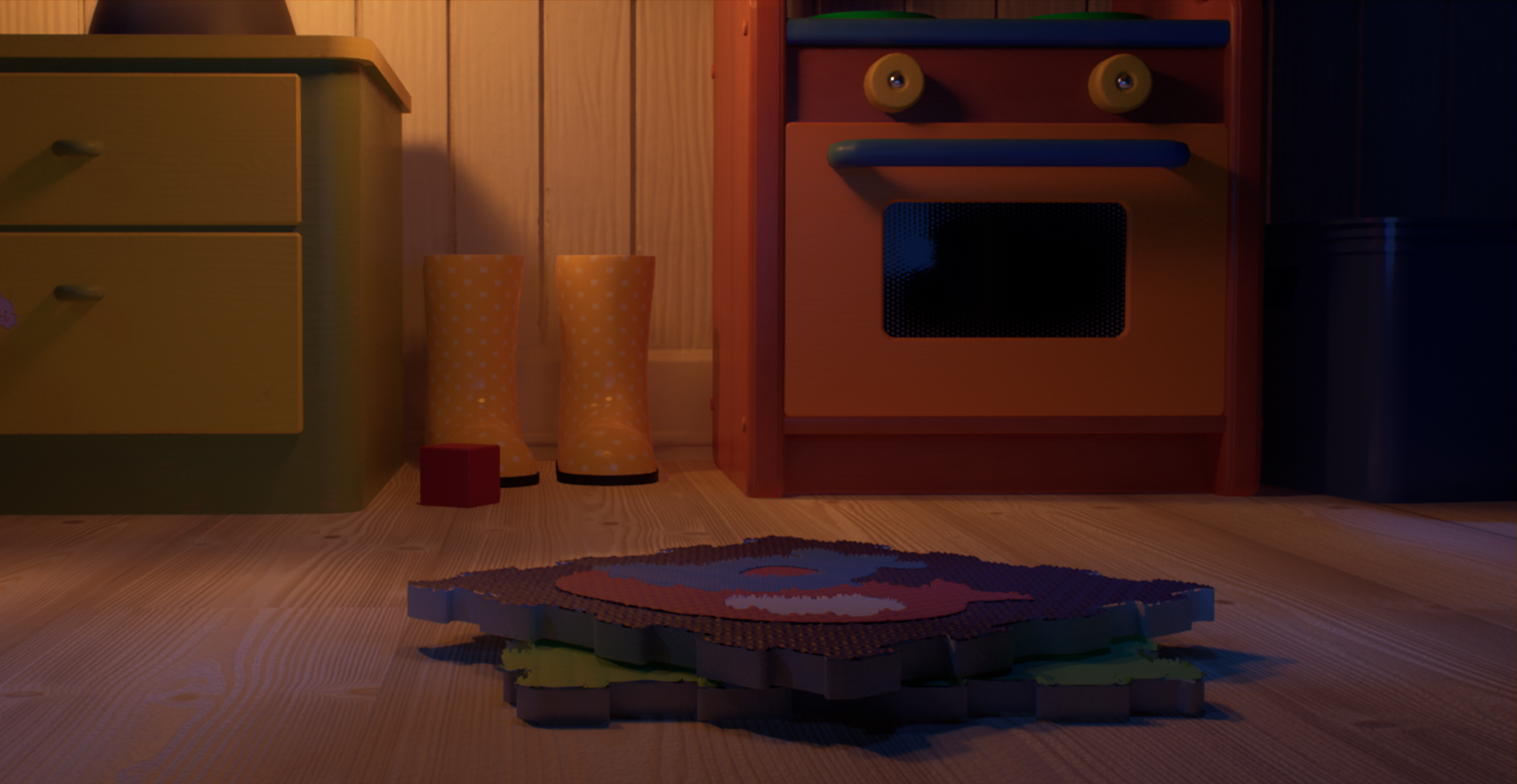 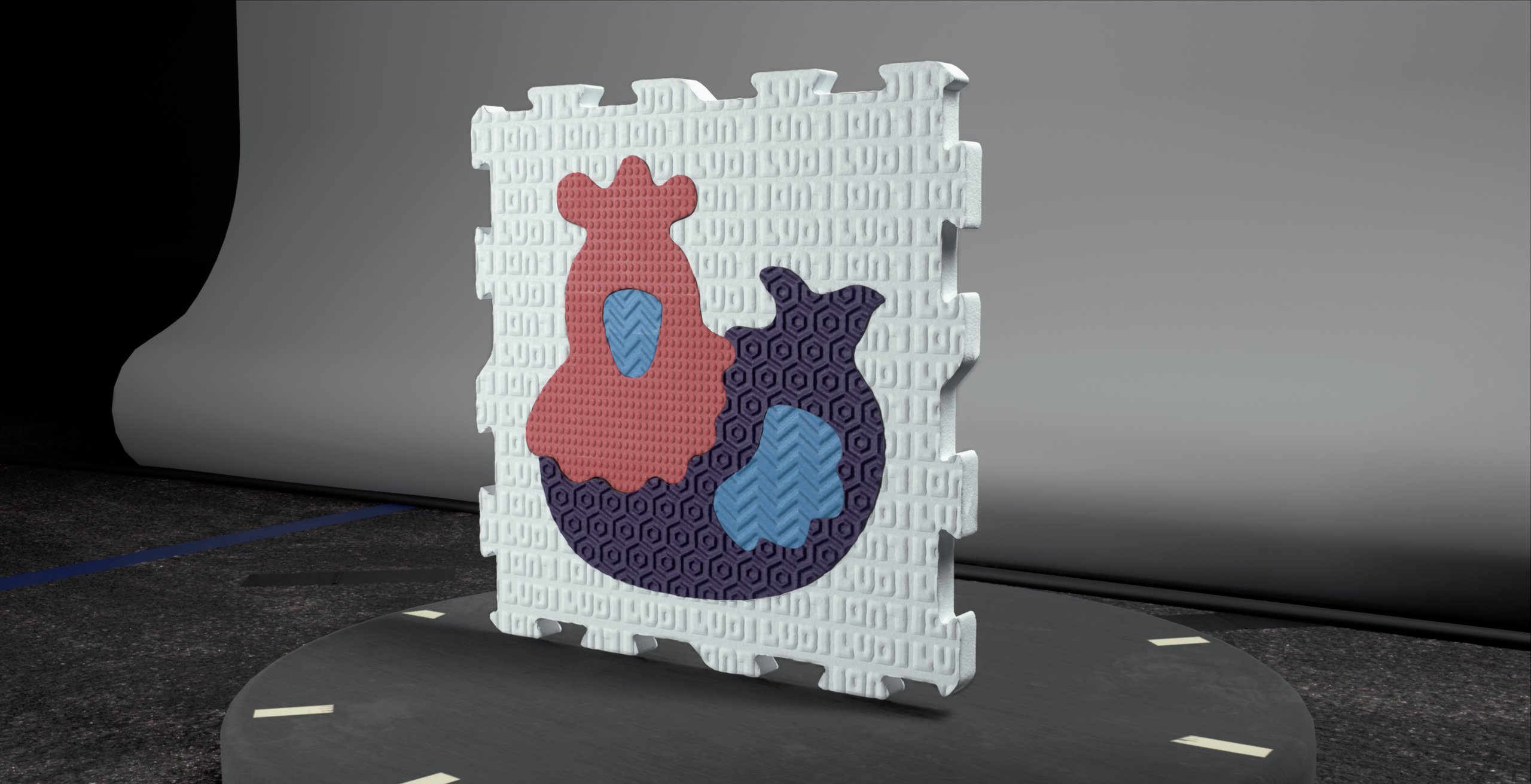 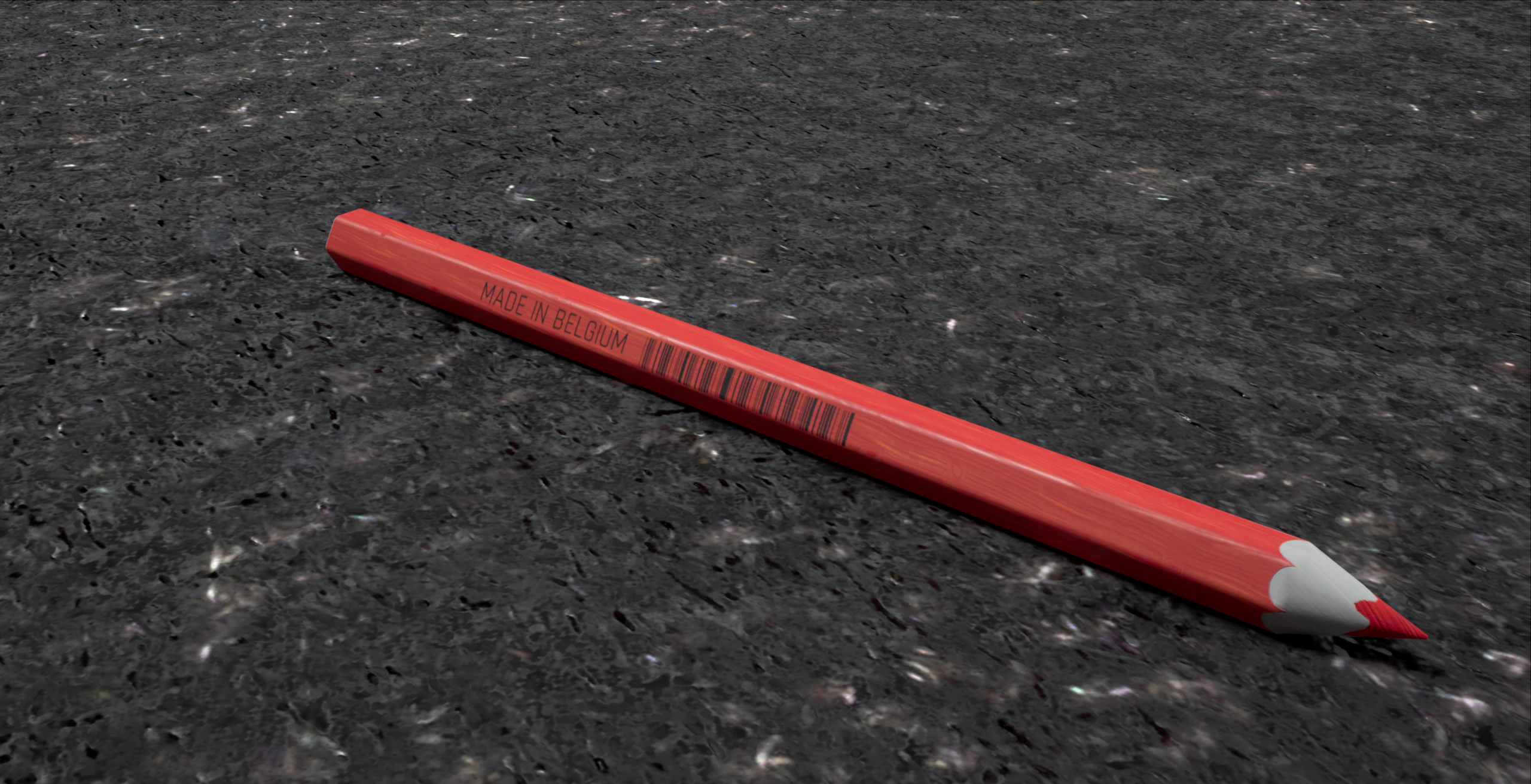 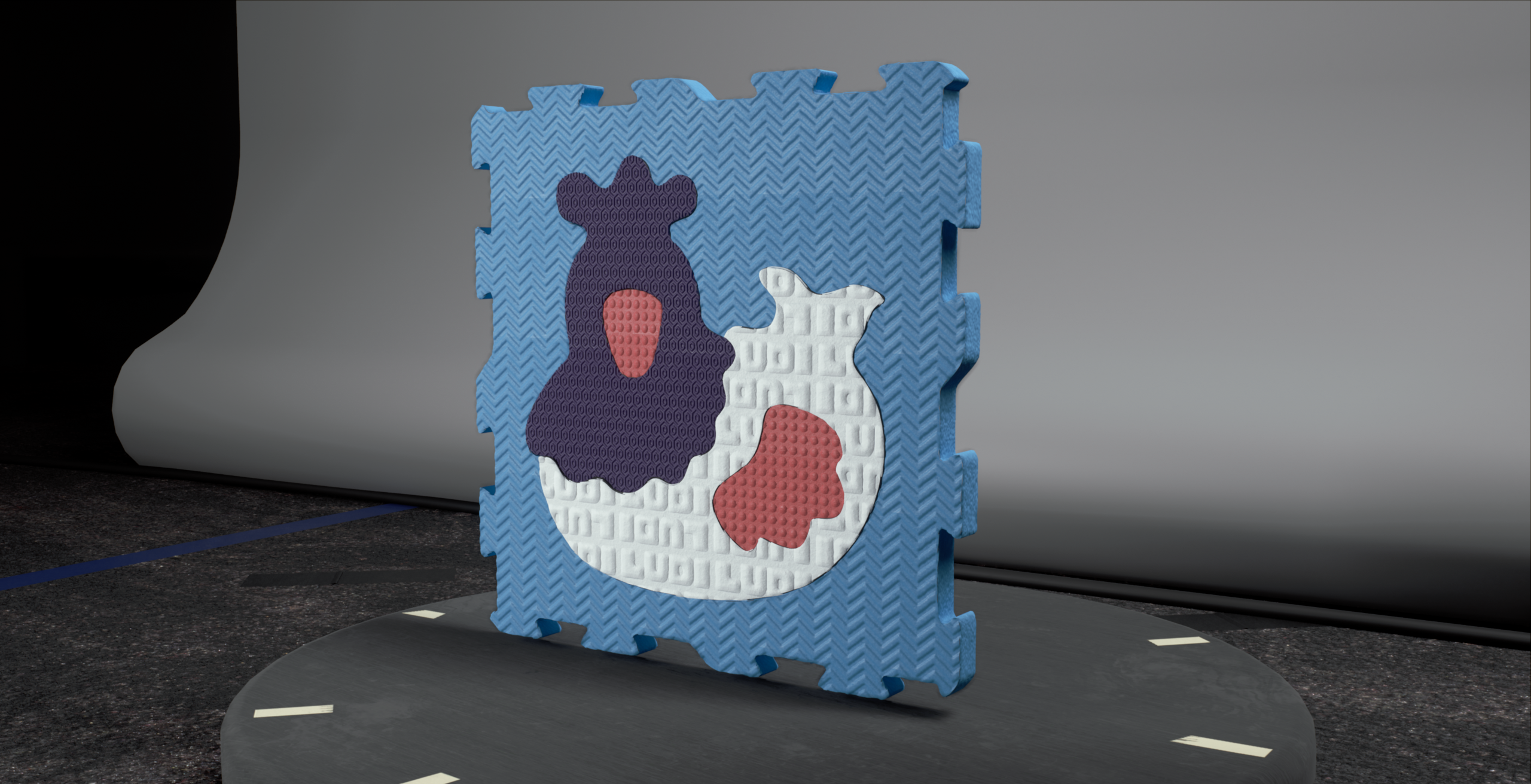 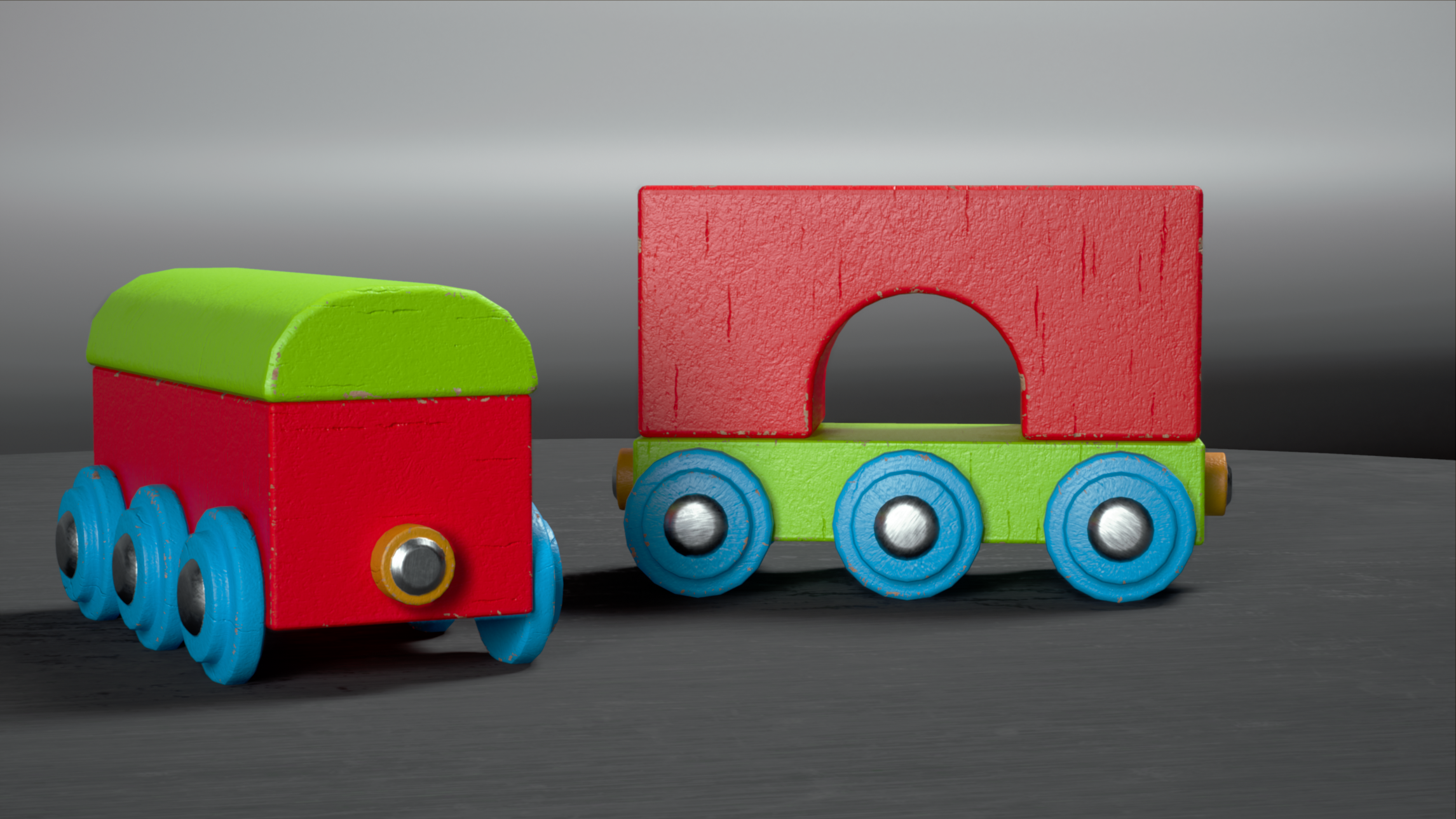 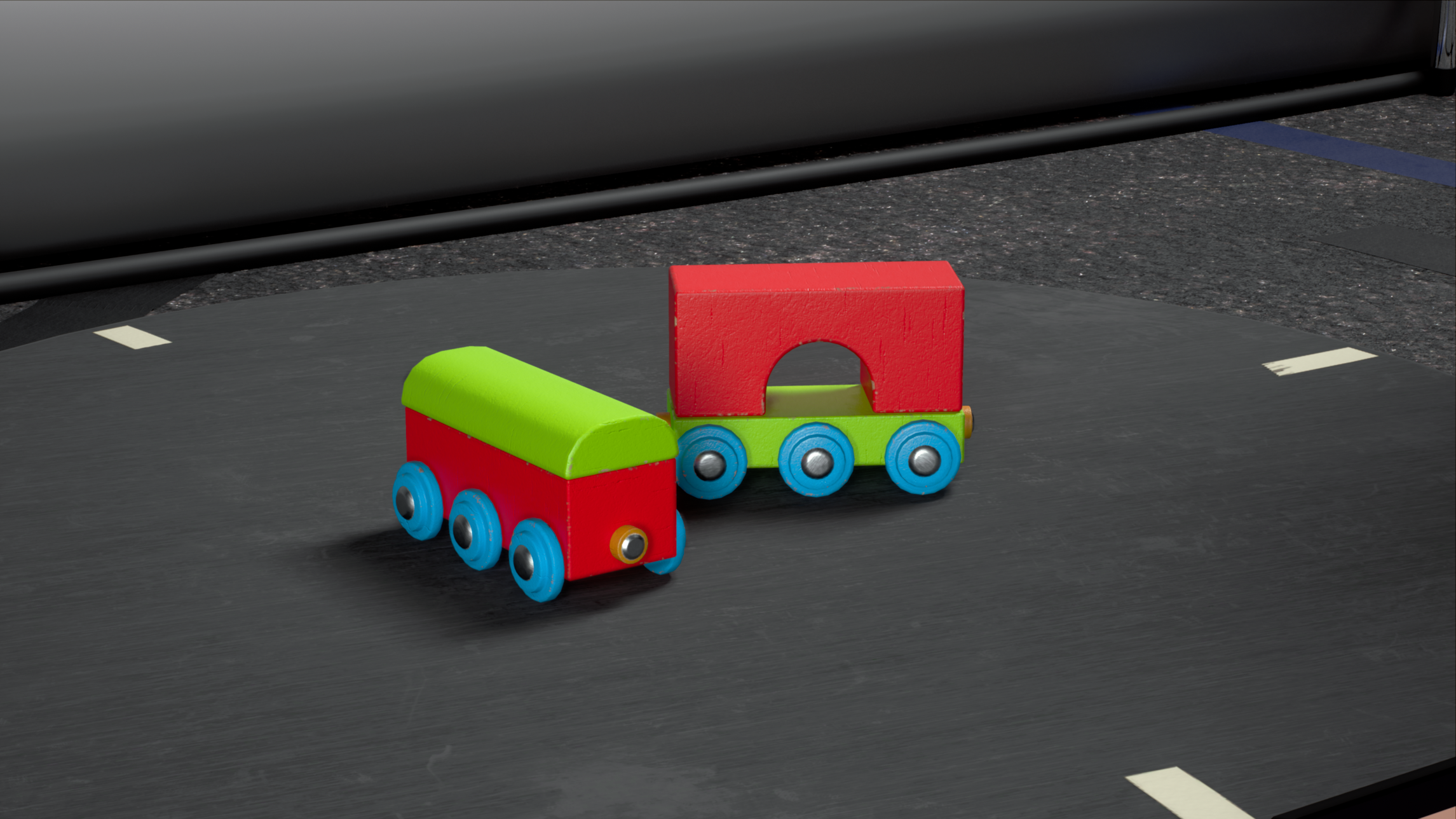 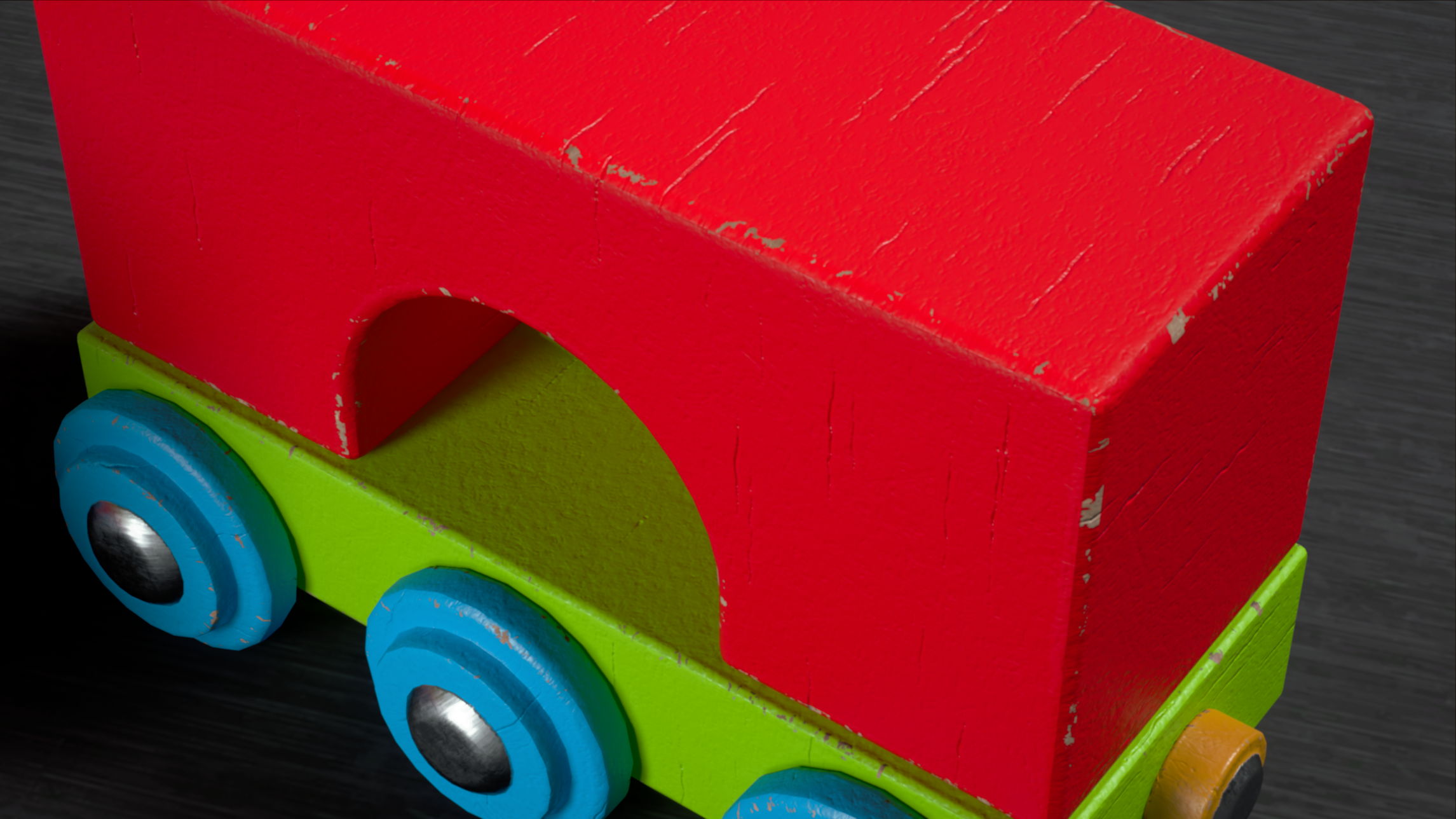 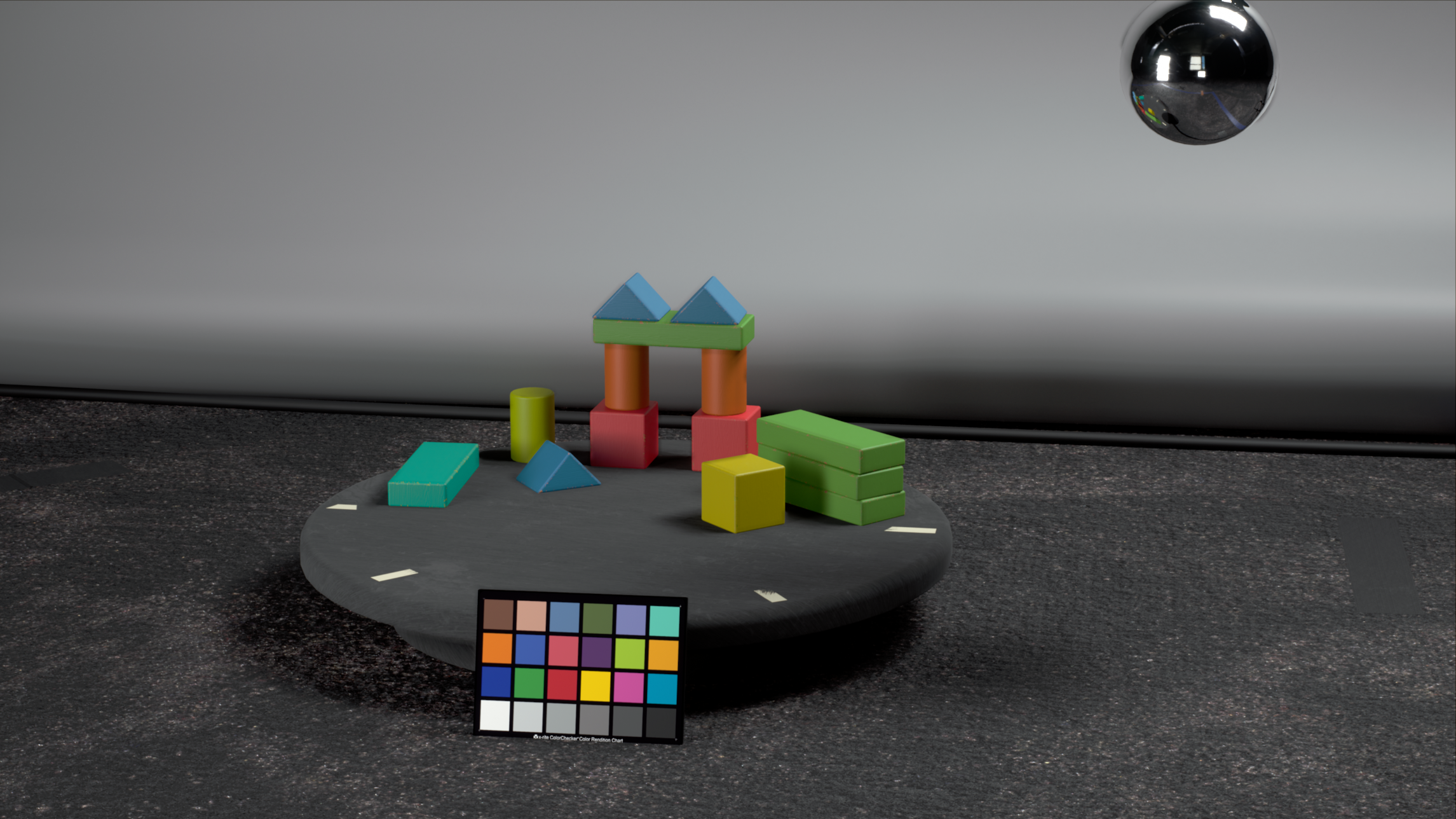 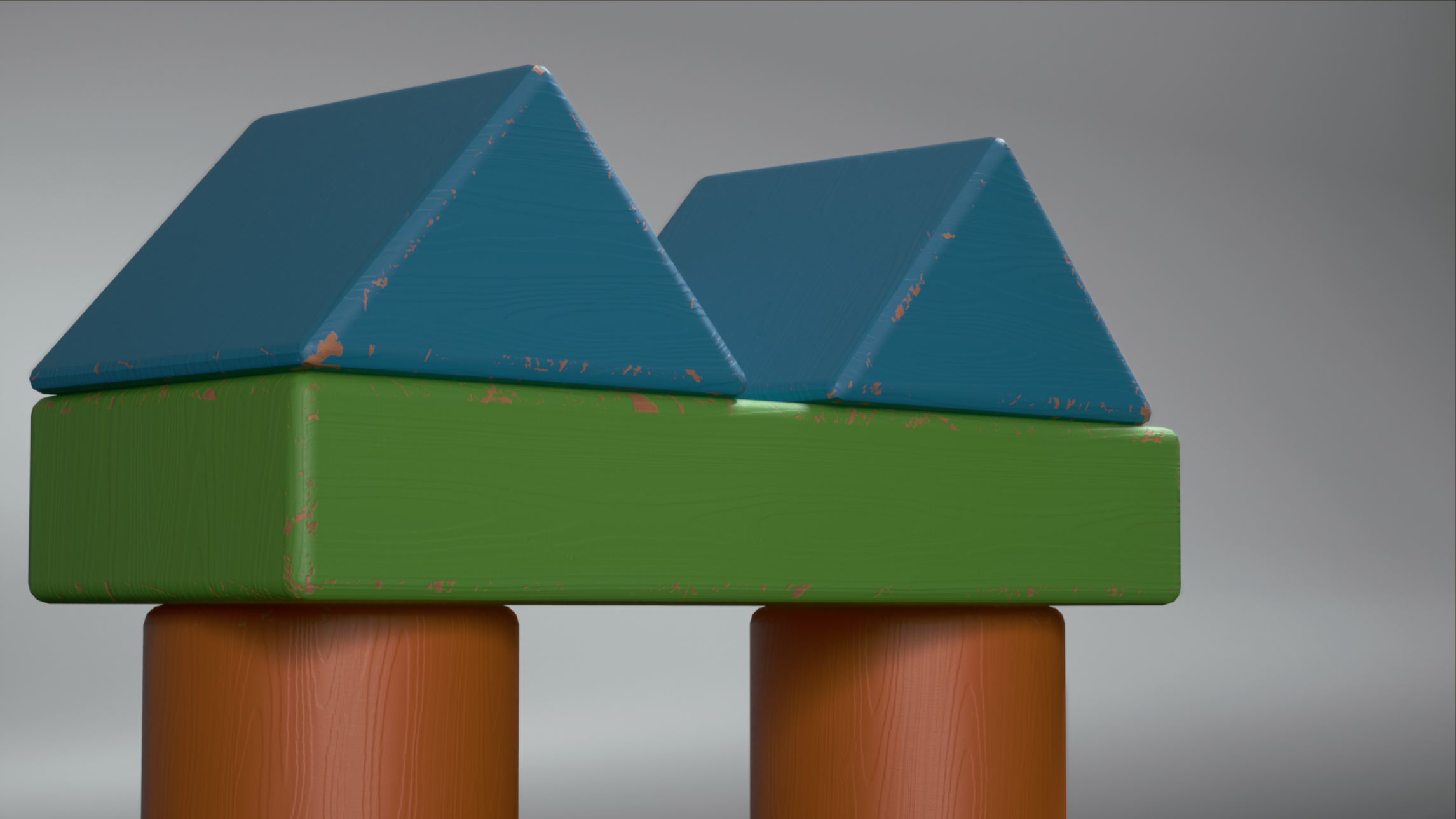 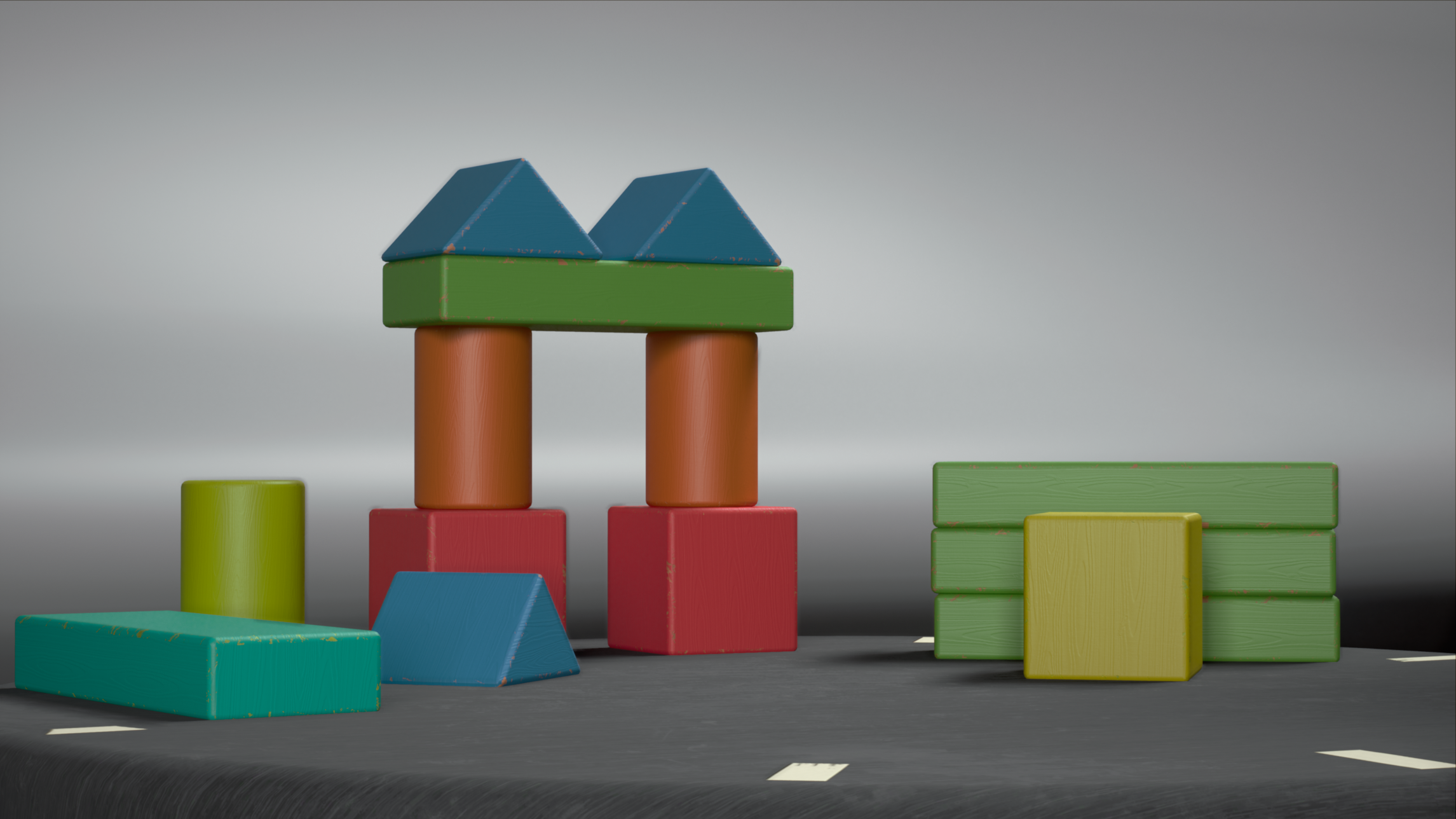 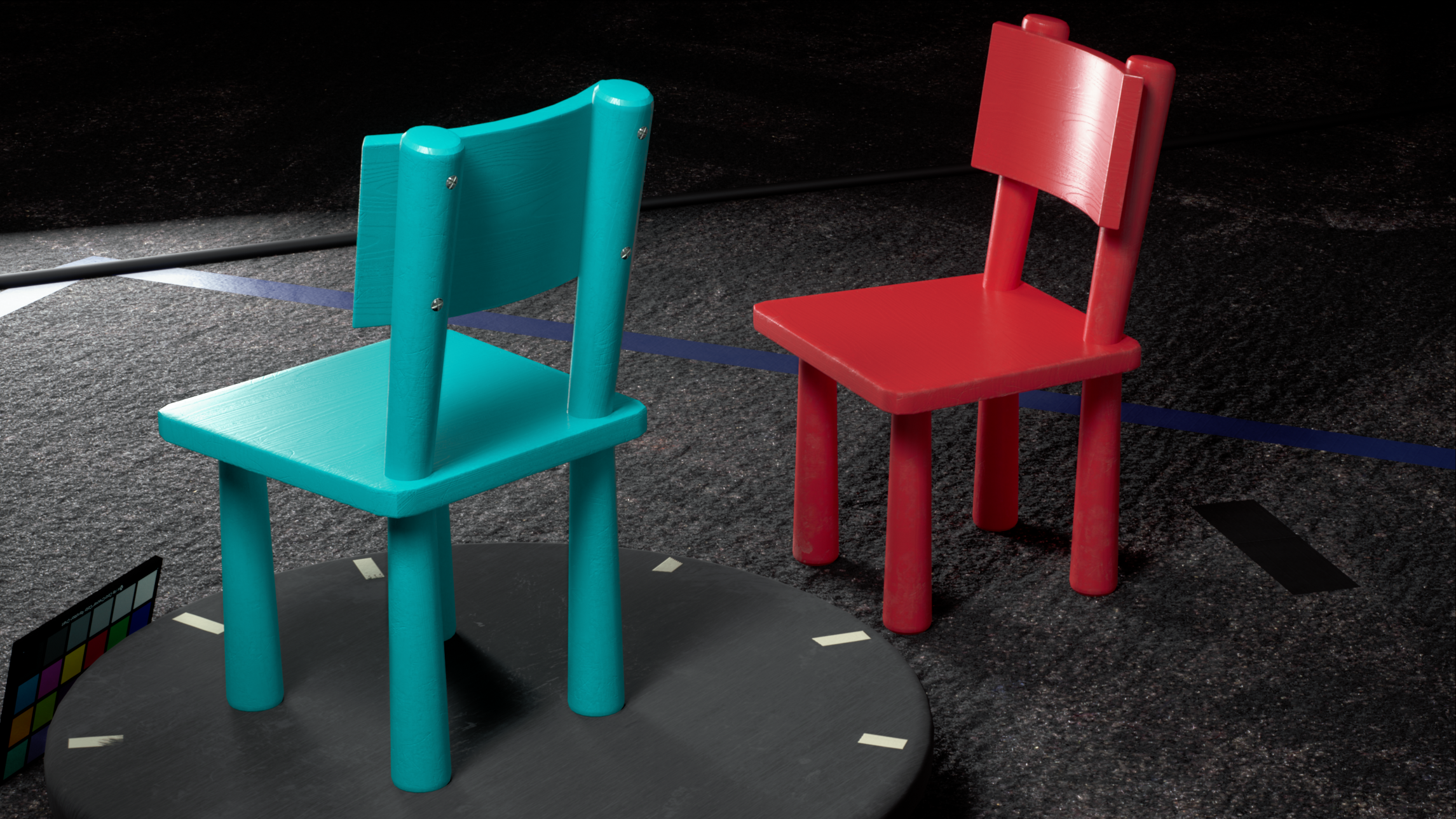 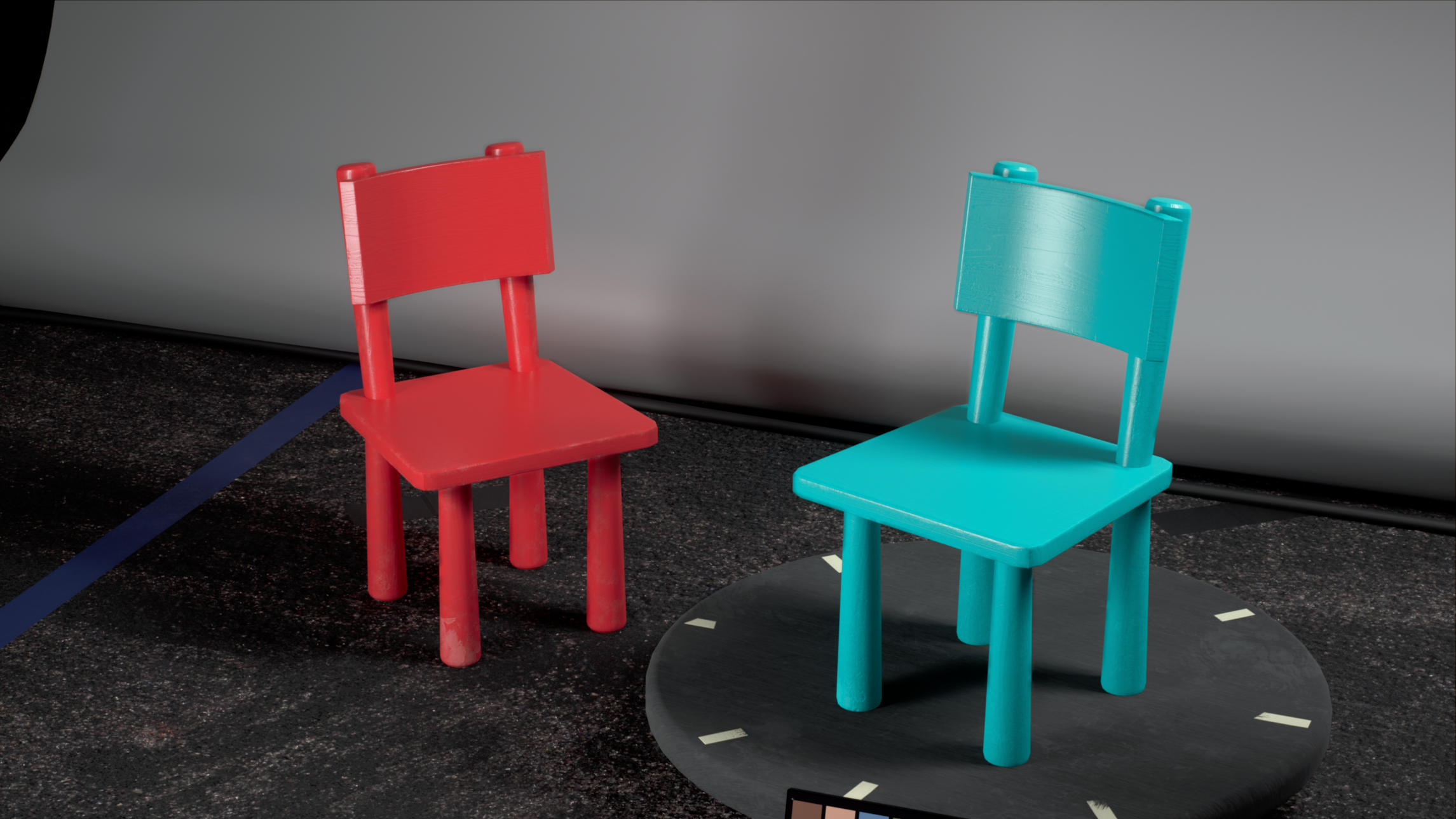 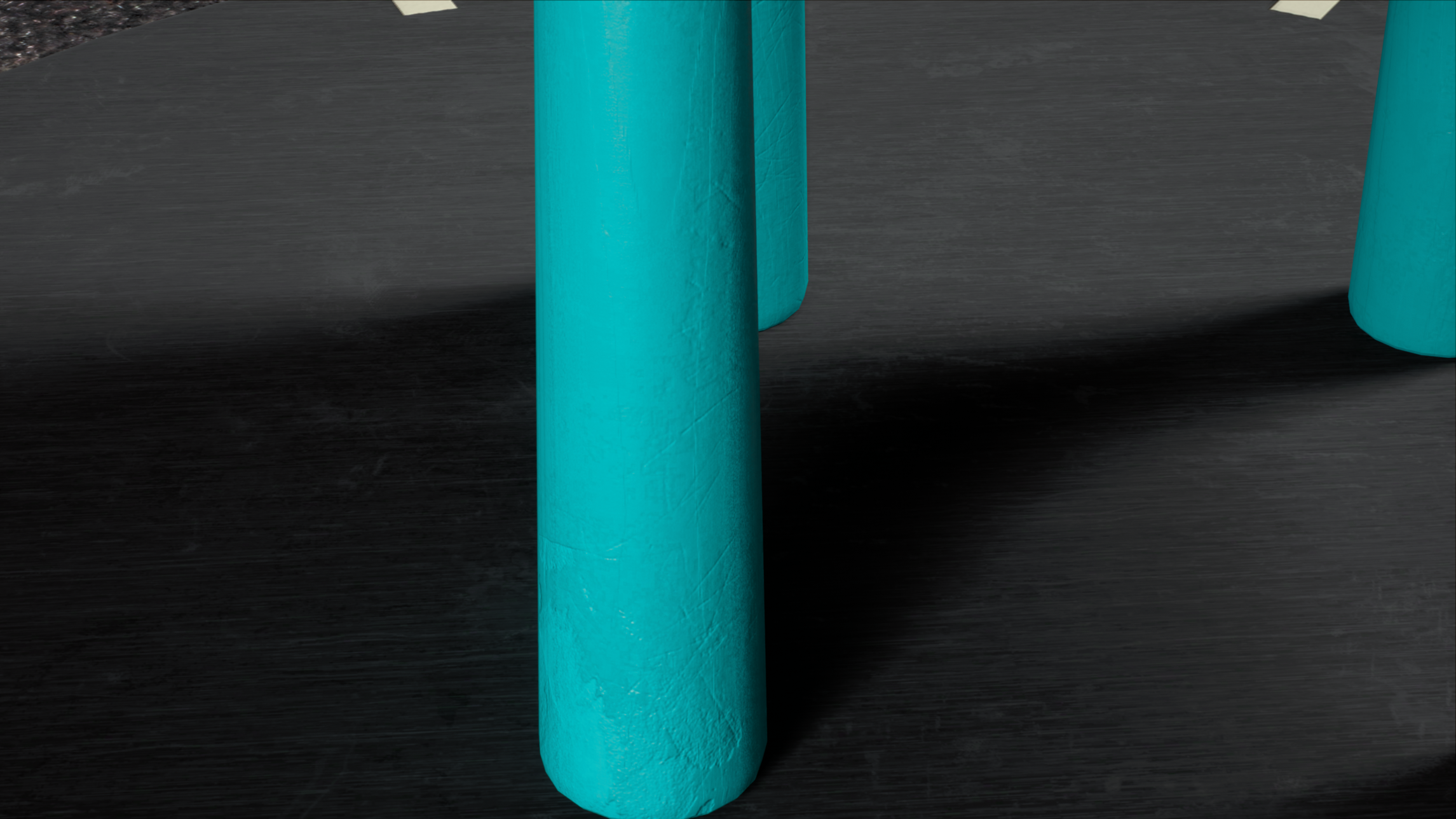 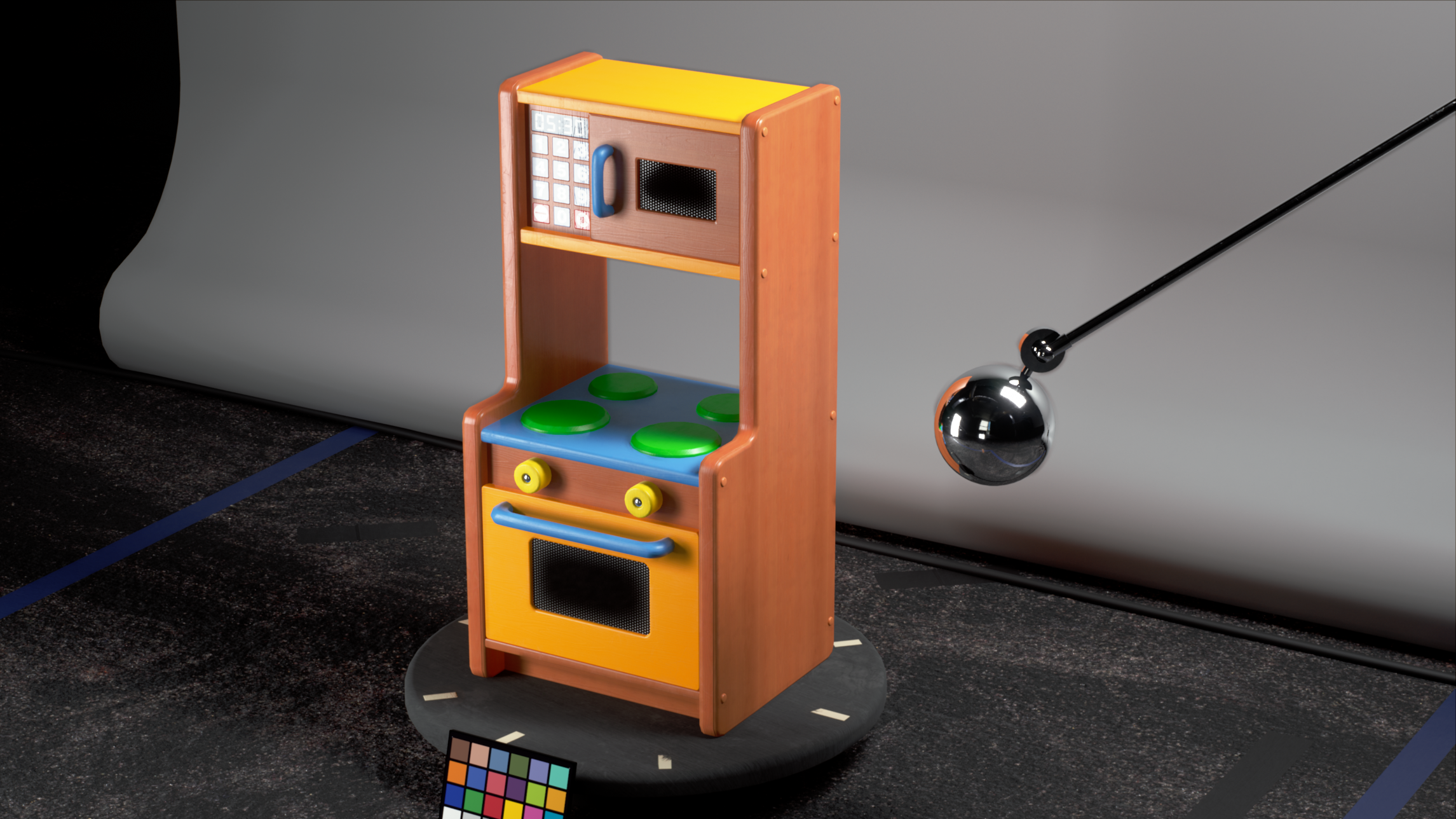 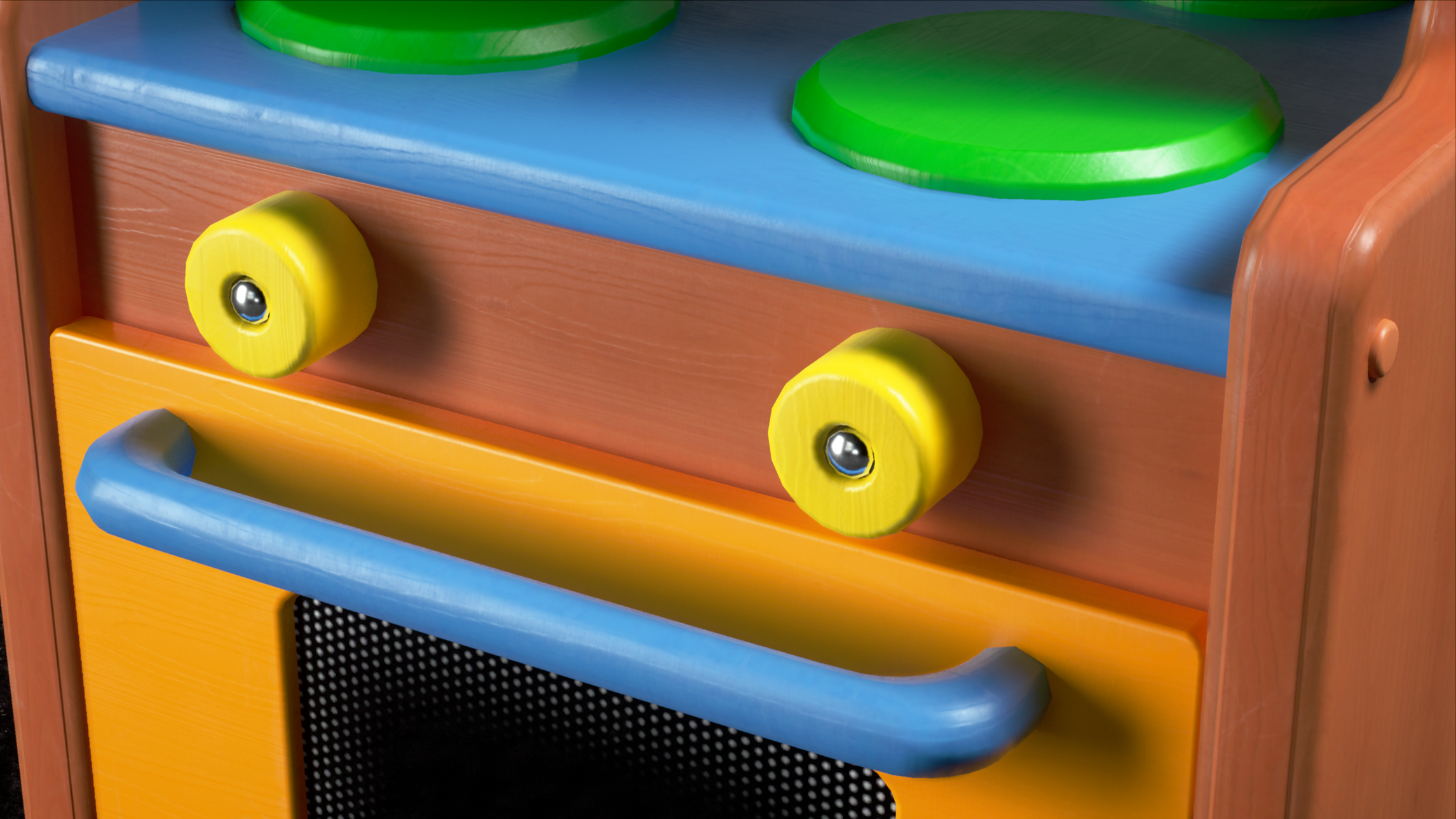 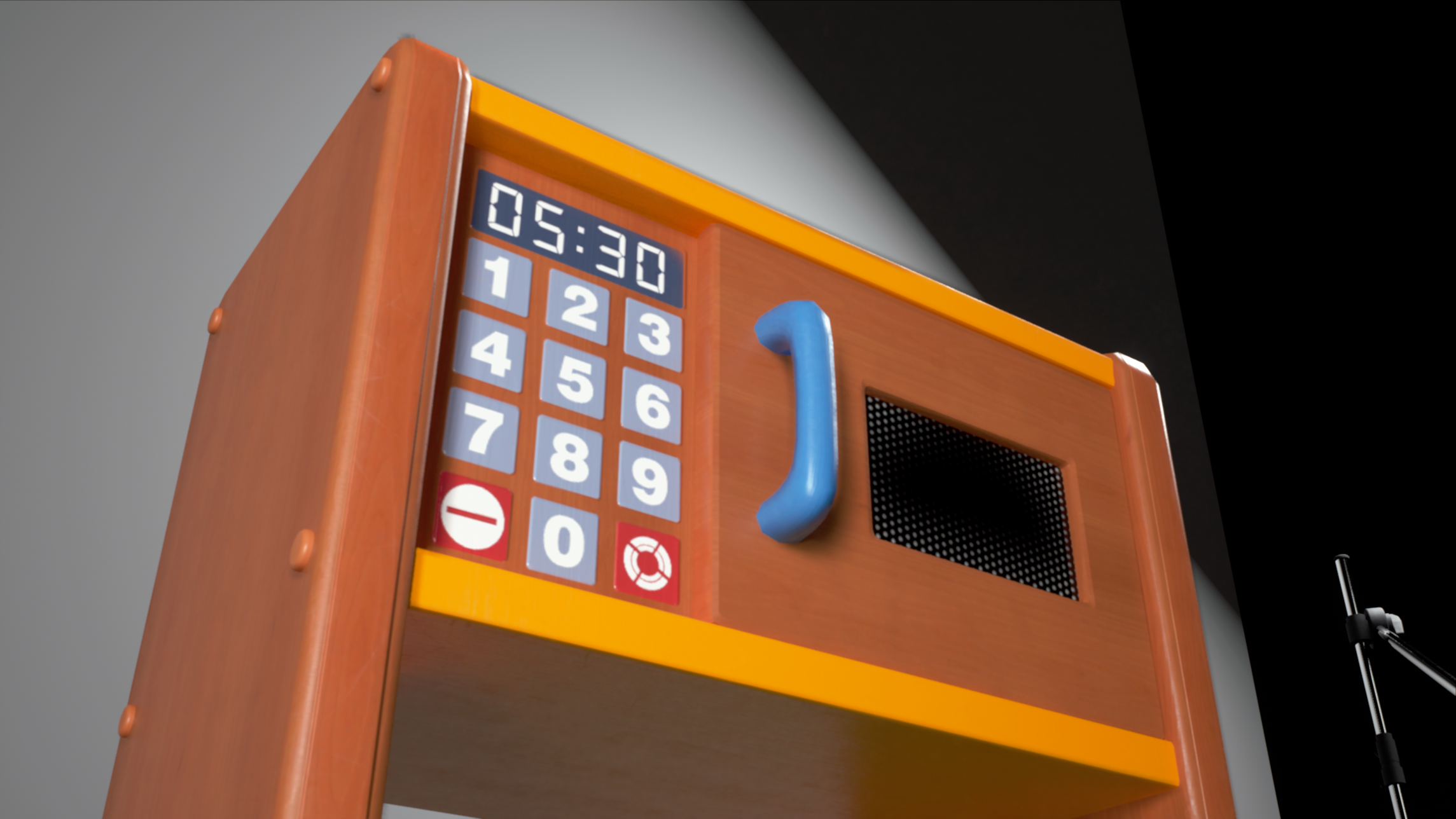