When you compose your 3D scene, what you see on the screen is already relatively close to the final result obtained after rendering calculations. 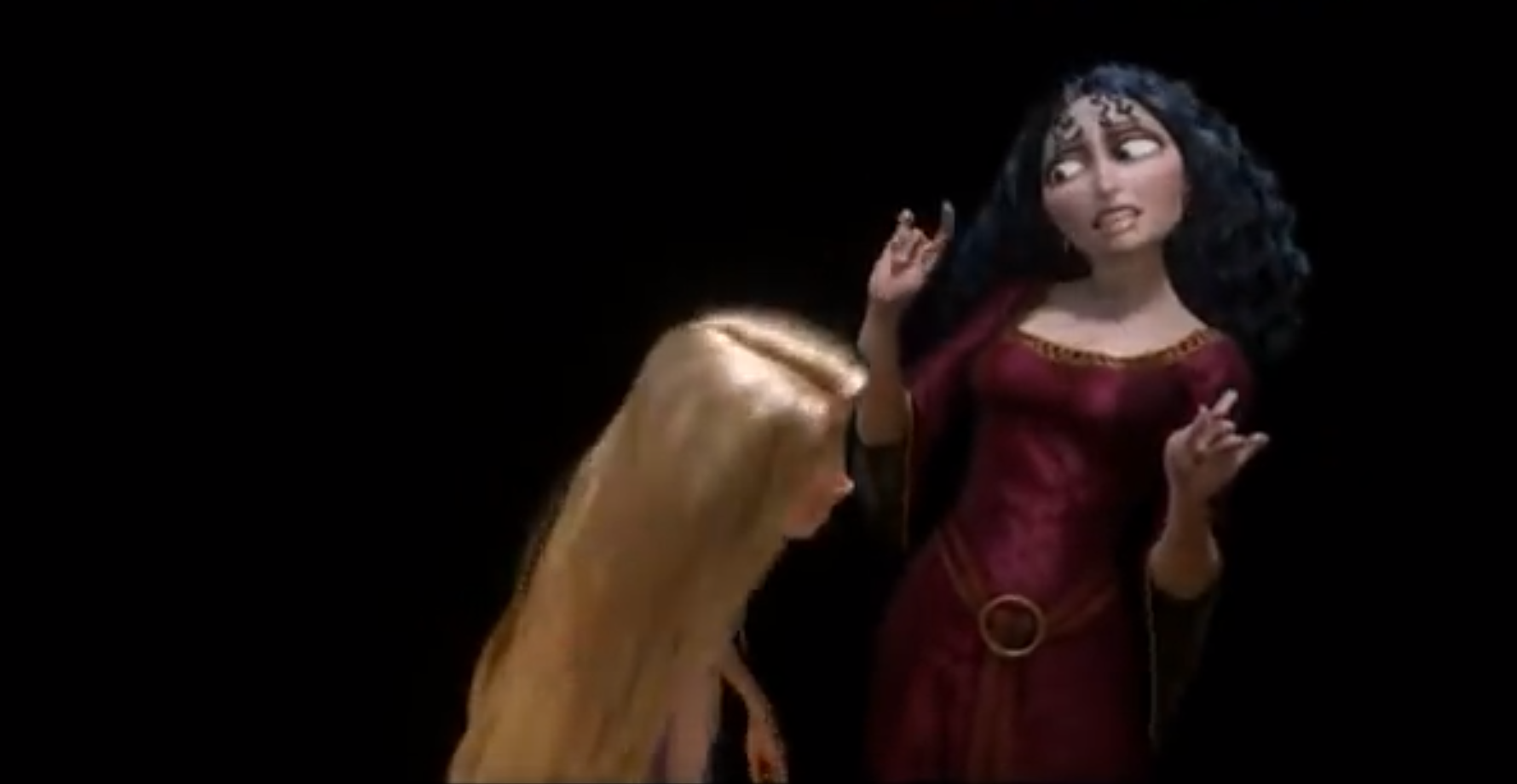 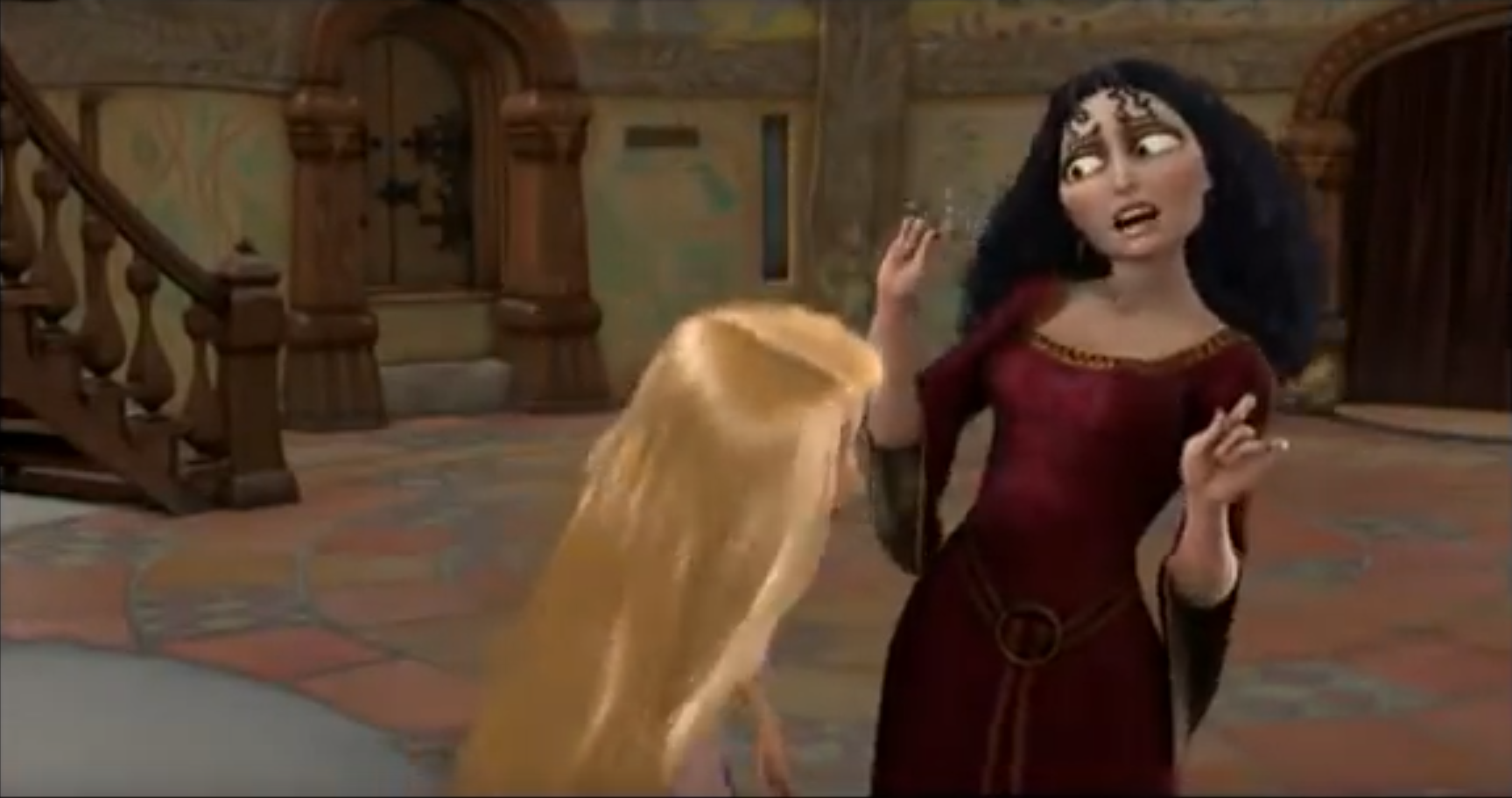 Compared to the pre-calculated, for a single image/frame, we speak in minutes for the calculation time. Calculations require quite a few resources at the server level, so it is much cheaper and accessible to many more people.

The final result after computation time, whether for a single image or a video, is very close to what your scene looked like when you composed it. There are very few surprises and very few changes to make. And if it were, the computing times are so small that it has very little impact on your production speed.

When composing, what you see on the screen is only a brief glimpse of what the final result will look like. 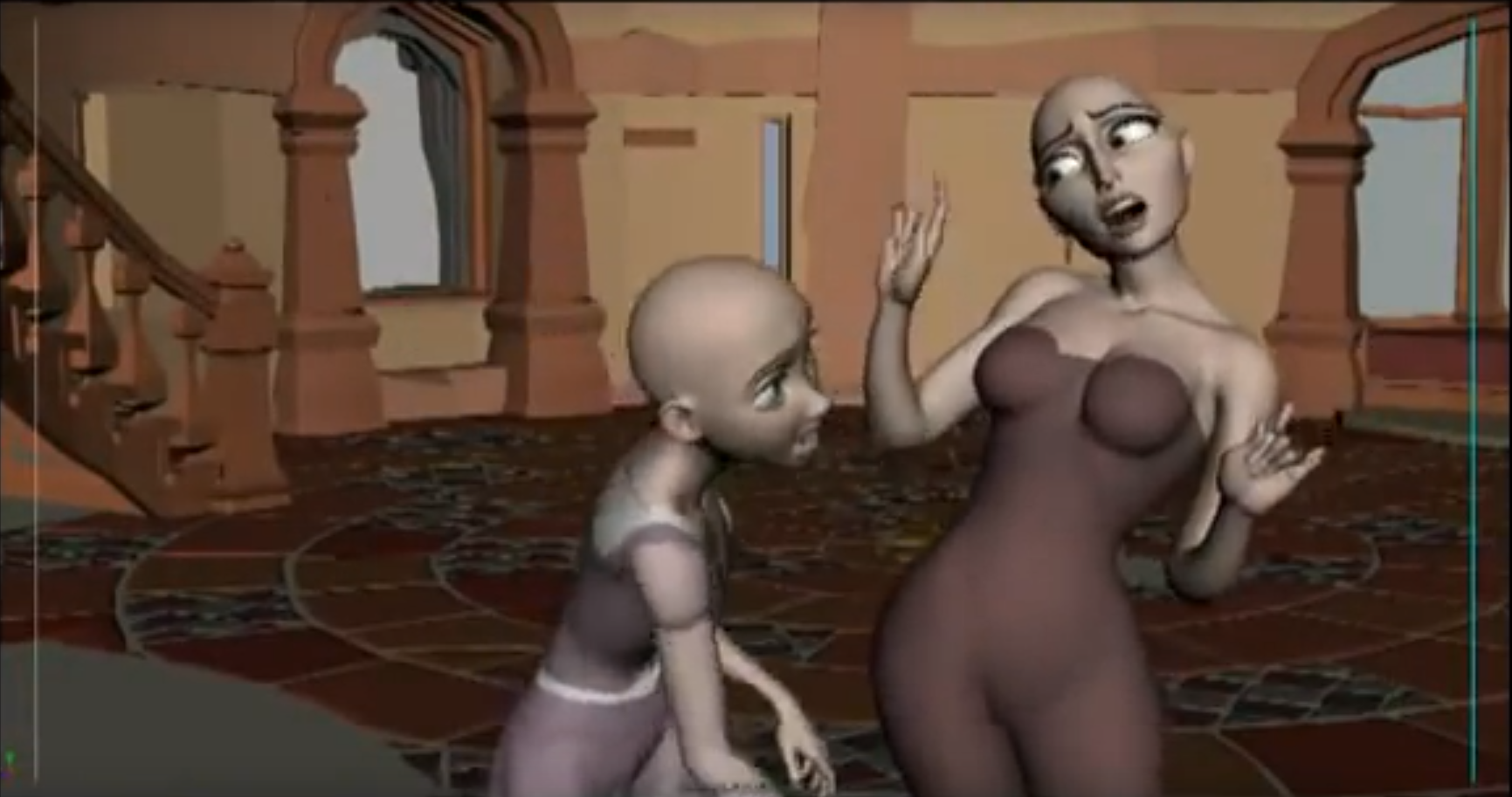 Depending on the complexity of the scene, for a single image/frame, the calculation time can take up to a day. The calculation servers for pre-computed requires a certain cost that will have a fairly large impact on your production budget.

Creation of animations closer to reality thanks to physics

The use of physics in animation makes character movements much more realistic. It is the same for the behavior of objects, during a fall for example. Physics can be used for many other things such as hair, fur, vehicles, anything that can be animated and subject to the laws of physics.

In this example, the lantern is set to move properly, according to the laws of physics, if a force is applied. The rocking of the object will take into account its weight and its center of gravity. 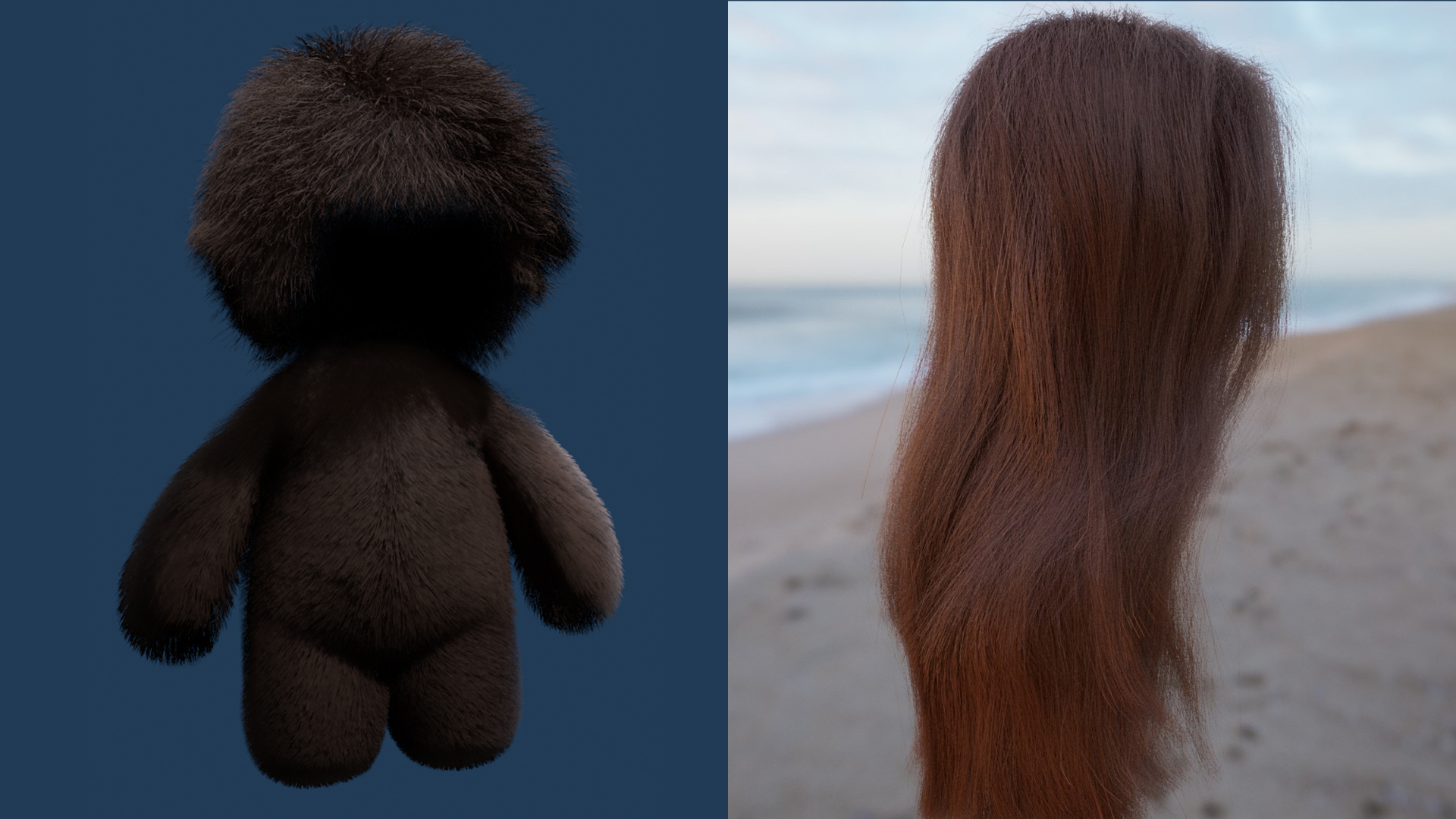 Each hair or hair is placed independently of others, and therefore reacts much more naturally. Their movements follow not only those of the head or body, but also the force of the wind and other external factors. 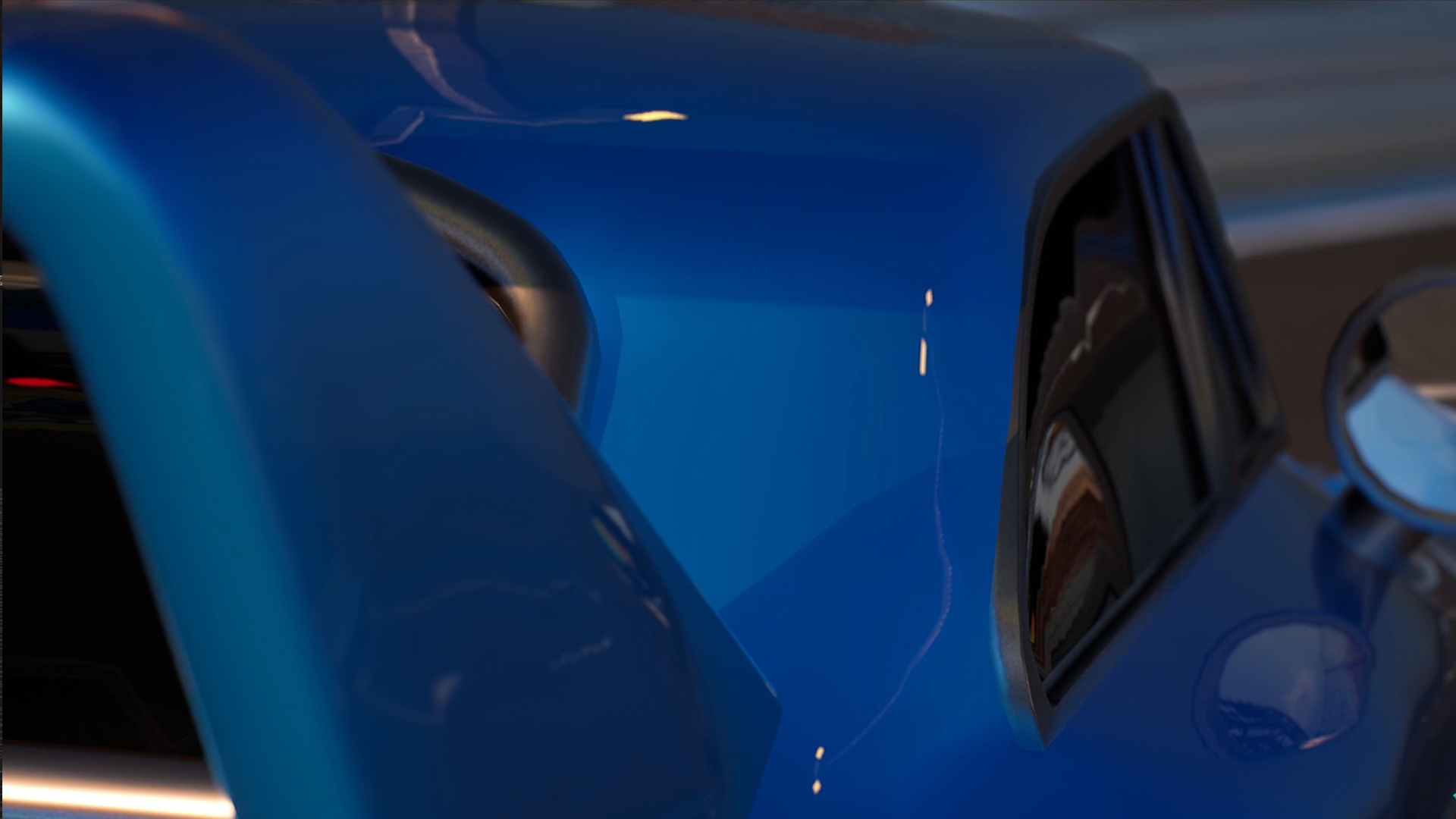 A vehicle will be much more realistic if we apply physics to the suspensions, it will have a more natural movement during a jump, the passage of a bump or a bend.

The process of scanning an object to recover its volume and texture is called "photogrammetry".
The artificial intelligence that we developed allows us for example to "delight" the textures and automatically replace them in the right place on the 3D volume of the object.

In the case of a more generic texture like that of a stone, one can also use the texture of a stone to replace it automatically on another while respecting the volume and the relief of it.